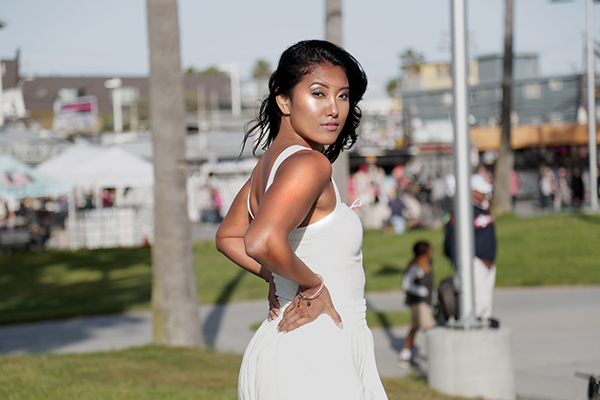 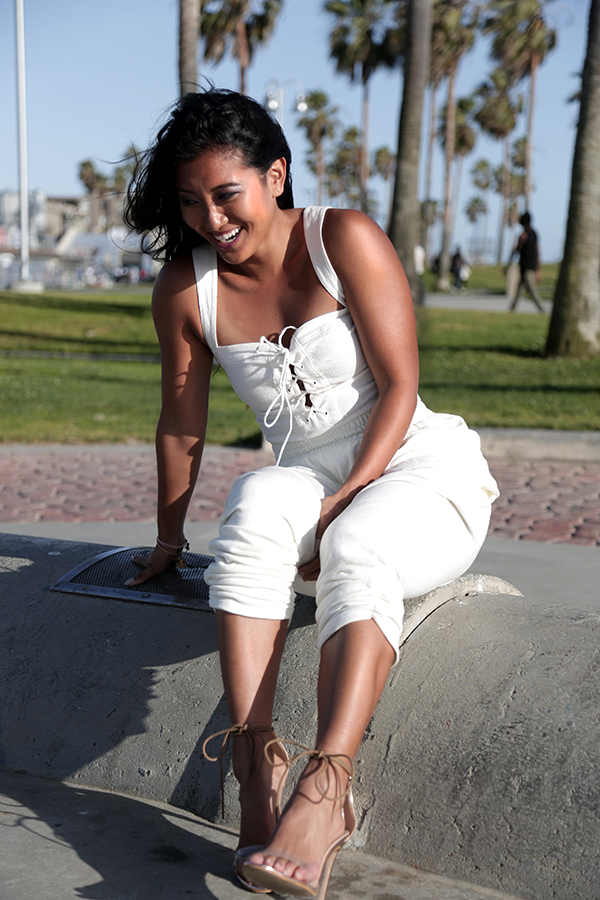 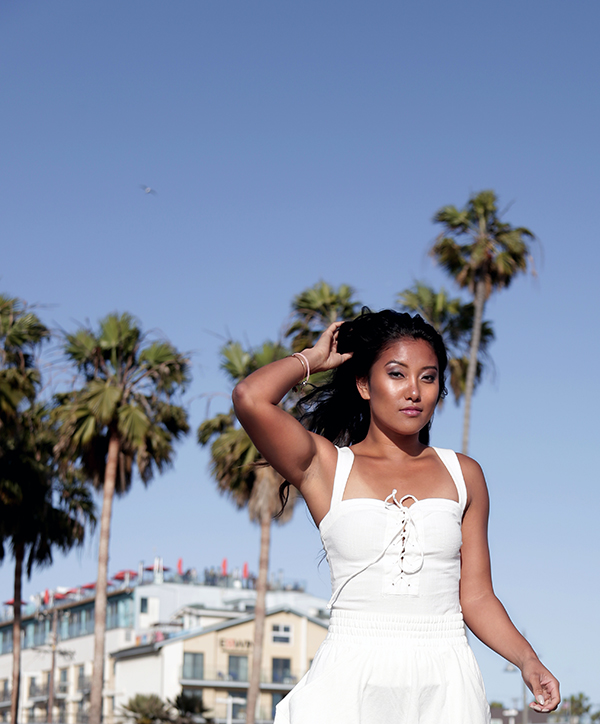 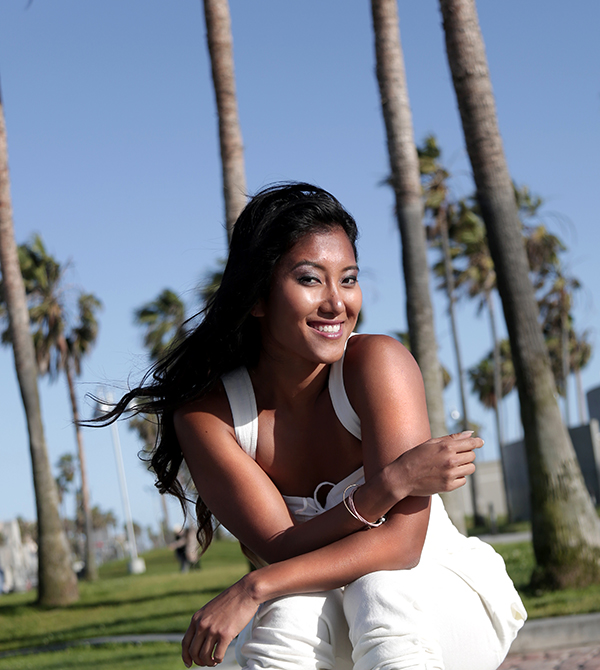 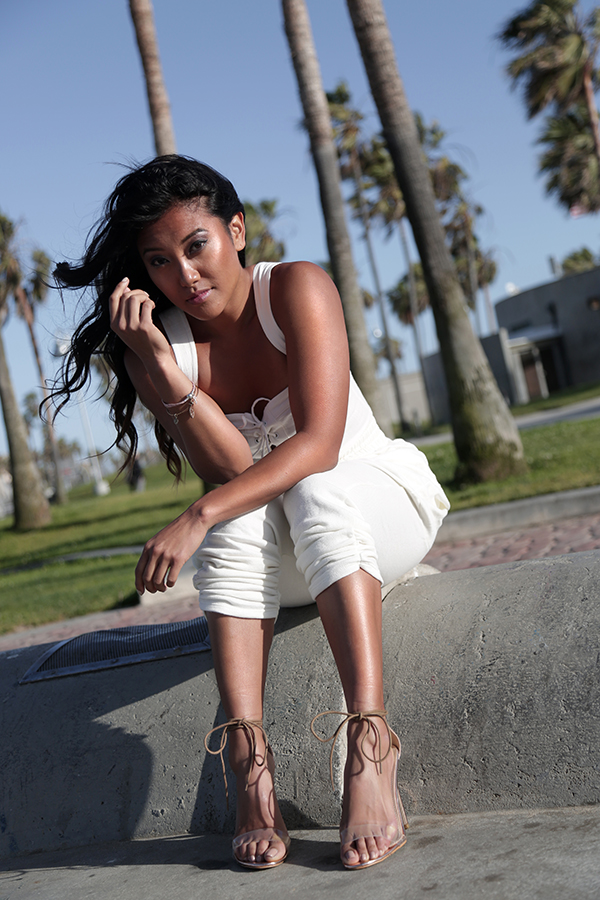 Throughout my childhood, I spent much time traveling with my family and was given the opportunity to explore the world in a way that opened my eyes to new adventures and opened up my creativity. I’ve always been quite the explorer, but it ultimately developed through my growing up, and became a way of discovering intricate details of cities and places. Traveling also became an outlet for me to escape for a moment, and reset. Whenever I come back home, I appreciate it so much more than the last time I was there.
Fast forward to April 2017, I’m currently in Los Angeles. Los Angeles was always one of those cities that I envisioned myself living in for the simple fact that there’s so many Asians here. I kid, I kid. In all seriousness, I love Los Angeles for its laid-back vibes, active lifestyle, and eclectic people. When it comes to my clothing choices, I only have two styles: raggedy or glamorous. There’s no in between. Hence, my love for Venice. You can be completely normal wearing a white bodysuit with harem pants and heels, or workout clothes that were worn three days ago ( don’t really do that – that’s disgusting ). Aside from fashion, Venice has a beach surfer vibe with plenty of small shops and hole-in-the-wall restaurants with delicious gems.
After exploring the area, we stopped in this Asian-Mexican fusion restaurant, Komodo. They served lychee lemonade ( that was absolutely bomb ), and Asian-inspired tacos, rice bowls, guacamole and chips, and plenty more. Interestingly enough, the venue began as a small food truck and developed into a complete restaurant.
What I’m rocking:
Bodysuit by Free People
Pants by Free People
Shoes by EGO
Photography by: